For more than 25 years Cecil’s BBQ has been a staple of the SoDo district. Tens of thousands of Orlando residents and visitors alike have been enjoying their mouth-watering Texas Style BBQ since 1992.

And now we’ve teamed up with our neighbors, Cecil’s BBQ to bring you an exclusive menu unlike any other found in breweries in Orlando.

Instead of the usual sandwiches or ever-changing food trucks, we asked Cecil’s to come up with a menu that’s a bit more fitting for those who wanted to enjoy both hand-crafted beer and hand-crafted food without having to wait an hour for uber eats or stand outside at a food truck.

Cecil’s knocked it out of the park with their menu for us. You’ll now be treated to world-class BBQ by Cecil’s BBQ while enjoying beer you won’t find anywhere else in Orlando.

Five jalapenos wrapped in bacon, stuffed with cream cheese and slow smoked to perfection to bring you just the right amount of heat.

Freshly cut and fried corn nachos chips served with a chunky style salsa.  Add side of queso for $3.00 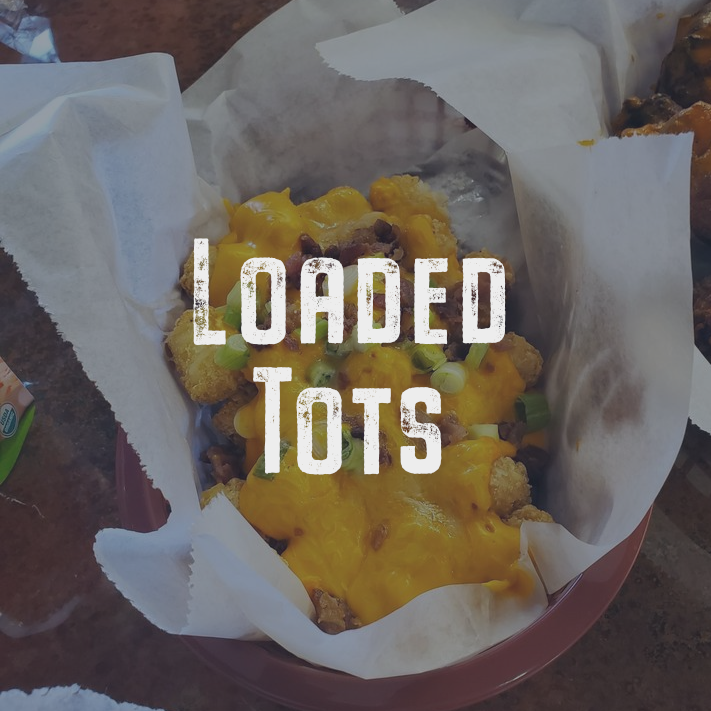 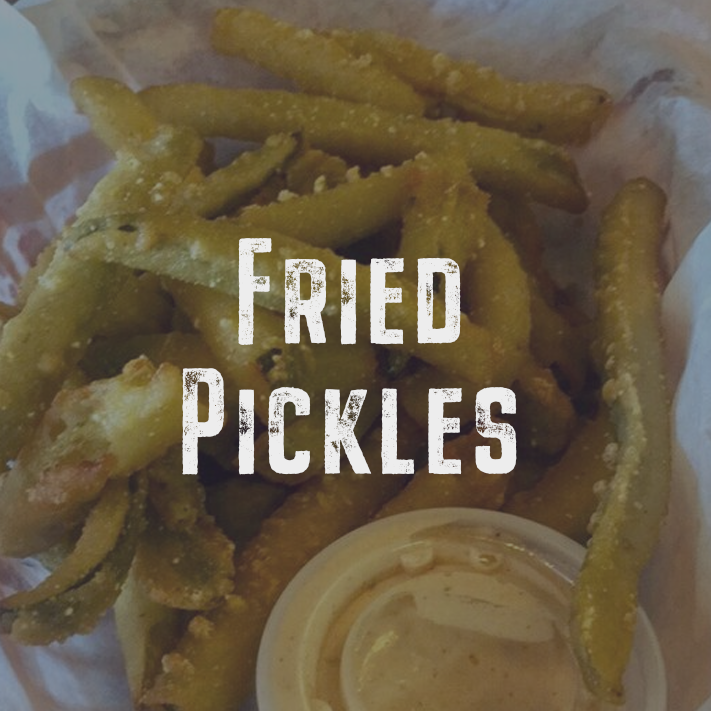 Breaded and lightly fried to perfection these pencil style pickles are perfect for snacking. Served with a slightly spicy ranch dressing.

These bite-sized, silky chunks of the Bayou are breaded and lightly fried, perfect for snacking and sharing. Served with a slightly spicy ranch dressing.

Exclusive new menu item from Cecil’s BBQ!  A half-pound of pulled pork, mild beans, and slaw – layered in a cup with BBQ sauce.  You. Need. This.

A hearty 1/2 pound, USDA Prime beef patty hand-made and smoked to perfection, served with all the fixin’s and one side item.  Words can’t describe it, so we won’t even try.

Comes with: Lettuce, Onions, Tomato, and Pickles on the side.  Cheese lovers – you can add your choice of Cheddar, Jalapeno Jack, or Provolone cheeses.  Add extra slices of any cheese for $0.30 each. 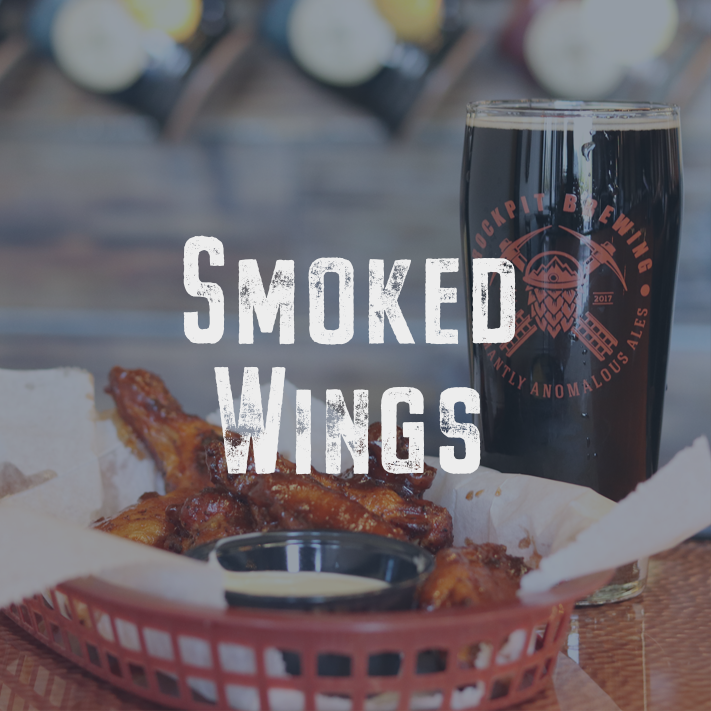 Eight perfectly smoked and then lightly fried to give them just the right amount of crispiness, these delectable wings come in three flavors: Smoked butter, BBQ and Mild (Buffalo Style). You’ll absolutely need extra napkins for these. 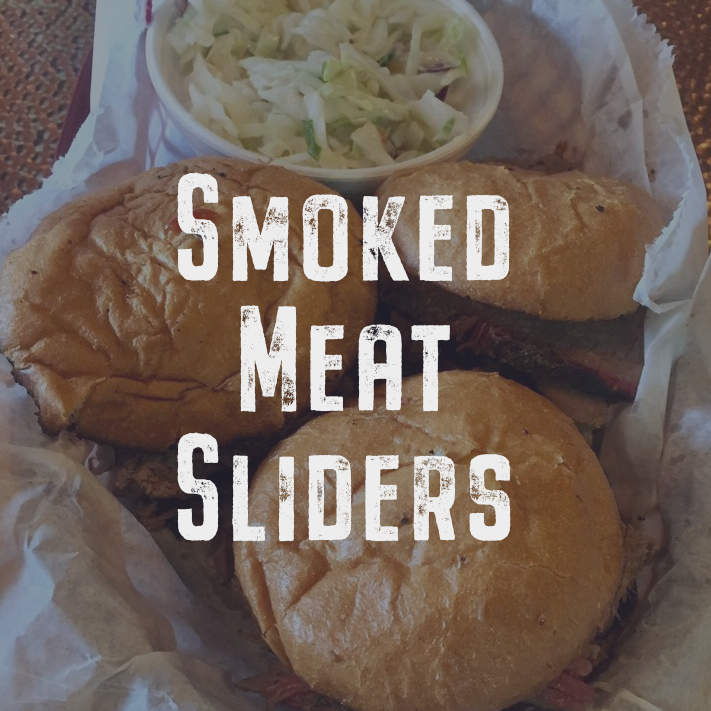 Add extra sliders of any type meat for $3.00 each!

Two soft shell tacos (same type meat) with your choice of: smoked chicken • pulled pork • brisket, topped with freshly shredded cheese, lettuce, and cilantro. Served with a side of chips and salsa. Add in one of Cecil’s BBQ sauces for a piece of BBQ heaven.

Layer upon layer of vanilla wafers and banana pudding. It’s ok to get two of them – one for now, one for later.

Fresh donut holes covered with sugar and served with chocolate or strawberry dip.