Hi, we’re Ed Clark, Jeremy Pittman, Sean Burke and Chris Rock (no, not the comedian). By a few weird twists of fate, some setbacks and a lot of damn hard work, we’re here today as the owners of Rockpit Brewing, a coal-country inspired Orlando Brewery.

We’re all locals and long time Orlando brewery supporters. Which means we spent (and still spend) a LOT of time in breweries in Orlando enjoying their creations. So much so that when the time came to create our own brewery, we knew exactly what didn’t want: To be like everyone.

We did things our own way. The hard way if we’re being honest. Too much so at times. But we did it for the SoDo District locals who wanted somewhere to spend time away from their daily routine.

I’m Chris Rock and I’m going to share our story with you.

He left the coal-mine 60 years ago. Little did he know, he would inspire a brewery.

In 1959, Homer Little walked out of the coal mine for the last time. The Island Creek Coal Company in Matewan, WV closed down their coal mines which left Homer without work with a wife and three children to take care of.

With family in Orlando, he packed his whole life up and moved to Orlando with the hopes of working in the family business. That worked for a little while, but he eventually found work for Orkin Pest Control. After a few years and some luck, Walt Disney World came calling looking for someone to take over their pest control divison. Homer happily accepted.

And for the next 15 years he could be found nearly every day at Disney ensuring the critters and bugs didn’t bother the tourists.

In 1981, he welcomed a new grandson… Jeremy Pittman. 60 years later, Jeremy opens a brewery in honor of the hardest working man he knew.

But lets back up a few years.

Jeremy decides it’s time to do something crazy

In March of 2017, I (Chris) walked into Jeremy’s shop, Orlando Homebrew Supplies as his cousin. I would leave that day as a future brewery owner.

I was there to hang out and help Jeremy with his marketing for the shop. Jeremy asked me “You think I could add a brewery here?”

Jeremy then asked “If I opened a brewery, would you want to help?”

I pondered for a few seconds, shrugged my shoulders and said, “Sure. I’m dumb enough to do something like that. Let’s do it!”

Jeremy and I started coming up with a list of names. Lake Eola Brewing. Orange Grove. Lemon Bluff. Sandcastle (the old name for Lake Eola).

Jeremy stopped what he was doing. Raised his eyebrows and said “Yeah, I like that. Rock-Pitt.”

“No man. I was just kidding. Not sure that would work.”

“Sure it will. That’s it. That’s the name. Let’s spell it like this though.”

Jeremy held up a paper that had “RockPit” written on it.

“RockPit Brewing” was the name. It was set in “stone”. Get it? Set in stone? Ok. Moving on… 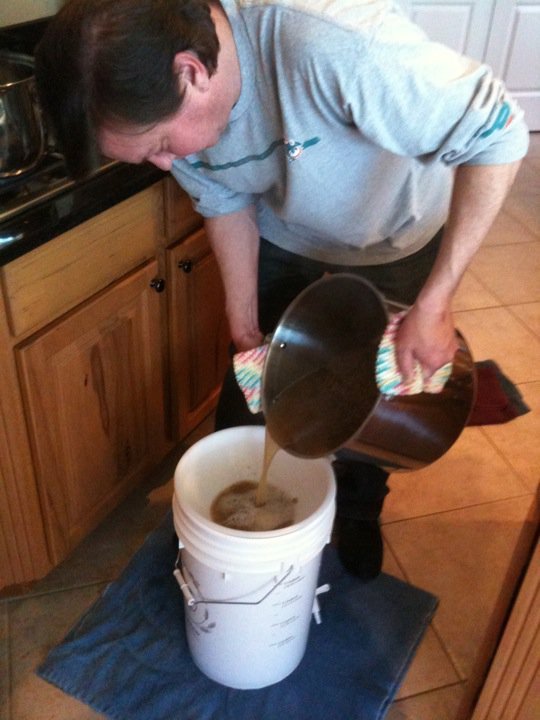 Calling in the big dogs to help open RockPit

Jeremy and I quickly realized we needed help. With Jeremy running his shop and me working full time as a Software Engineer, the time and money to create and build a brewery wasn’t something we could do on our own.

Then I remembered something Sean told me in 2010.

I was at his house brewing my first beer ever. Up until that point, I enjoyed craft beer after a conversion from beer flavored water (Michelog Ultra) to real beer.

I was amazed by what I was seeing and smelling. The boil phase left me mesmorized. Sean and I were making freaking beer. We consumed a few as well. Naturally.

At the end of the brew day when we put the beer in the carboy and into the fermentation freezer, Sean said “This is my dream. I want to do this for a living.”

I replied, “That would be cool. Hope I can come drink for free.”

Both of our wishes came true.

A few laters after officially naming RockPit with Jeremy, I went to meet Sean at a restaurant. I brought a bottle of my award winning “Jalapeno Cream Ale” (3rd place out of 355 beers!) for him to try.

He took one sip and said “Holy crap dude. You know this my dream right? To open a brewery?”

I replied “Funny you say that. I need you to meet someone”

Sean came to Orlando Homebrew Supplies to meet Jeremy. I was there too to make the introduction. If things went right and they liked each other, Sean was going to the part of our wolf pack.

They hit it off immediately. Sean, being sharp as a tack, wooed Jeremy with his big words and 20+ years of experience running multi-million dollar businesses. And then Sean said the magic words to Jeremy: “I have some cash I can invest”

I’m not saying Jeremy got aroused, but he sure blushed a bit.

Sean put a killer business plan together. He had every little detail taken care of. Finances (which turned out to be WAY underestimated), marketing, daily SOP’s, everything.

We took a trip to Tampa for to “research” (i.e. drinking) breweries and another homebrew shop / brewery. We we’re so inspired after visiting Southern Homebrew. We knew exactly what we wanted to do.

Open a combination of Brewery and Homebrew Shop.

So we set out to find a building. But a fourth member of the wolf pack was added. 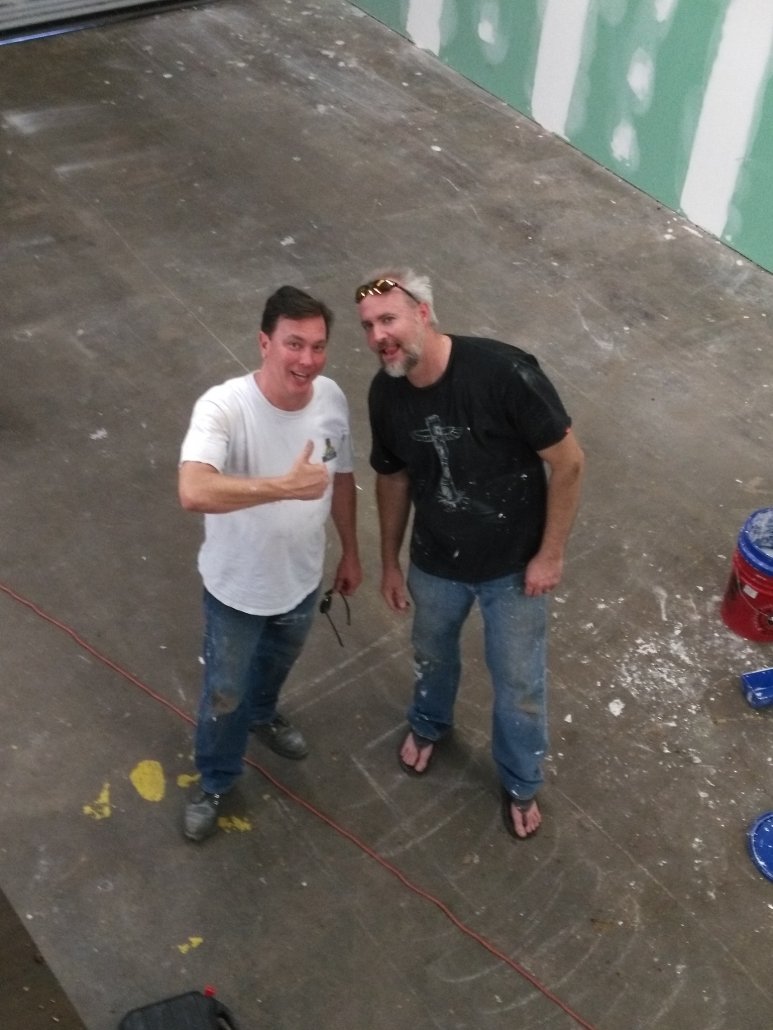