Lotsa small-batch beers for you to try. Grab em before they’re gone!

We made a bunch of small-batch stuff for you to try this week. Get them before they’re gone because most won’t last the weekend. 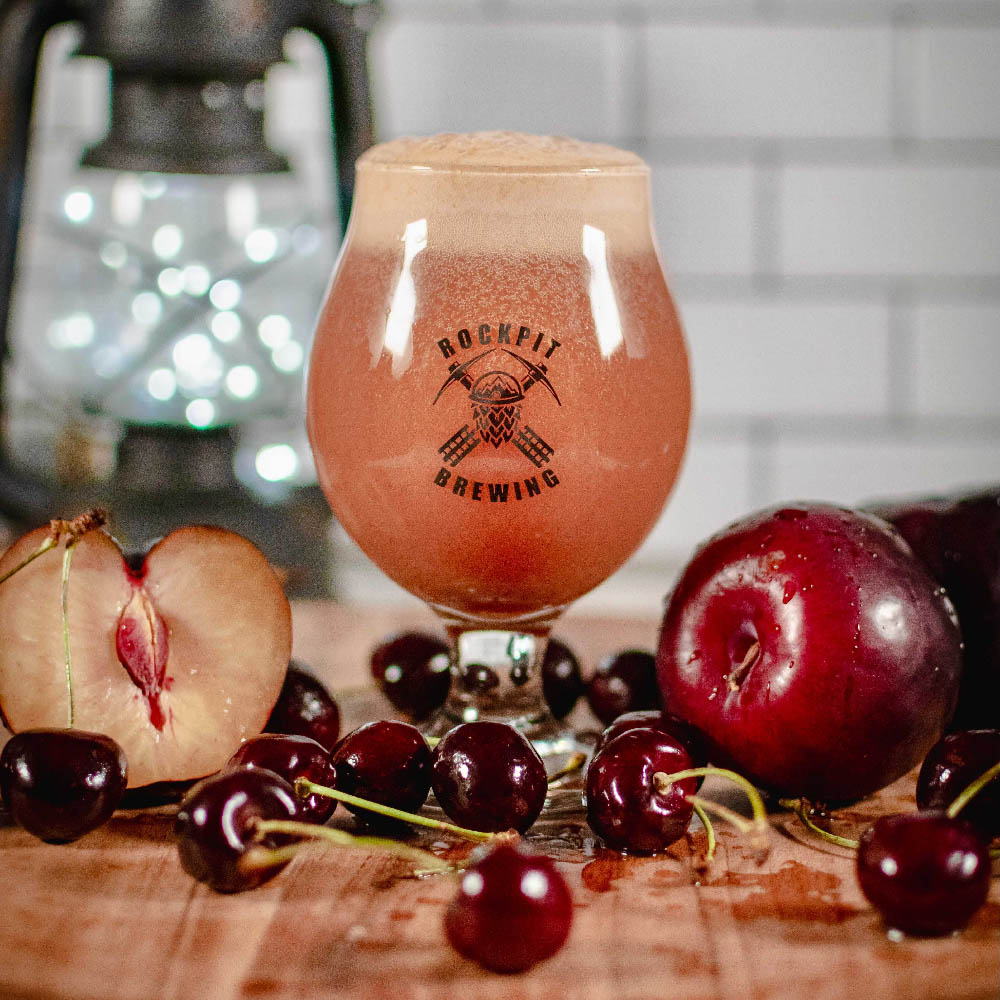 Our traditional German Berliner aged with plums and cherries. Tart and sweet and good and yummy and… Well, you get the idea.

Only one keg of this.

When I heard the name of this, I was confused.

Then I was told the full story. Kedur, our assistant brewer and resident Belgian beer expert had a bunch of random leftover ingredients (scraps) laying around from other brews.

Seeing what he had available, he figured he could make a Saison out of it.

Turns out, he was right.

He made a “Scrappy Saison” and it turned out fantastic. Light, crispy and spicy.

Two kegs of this one. 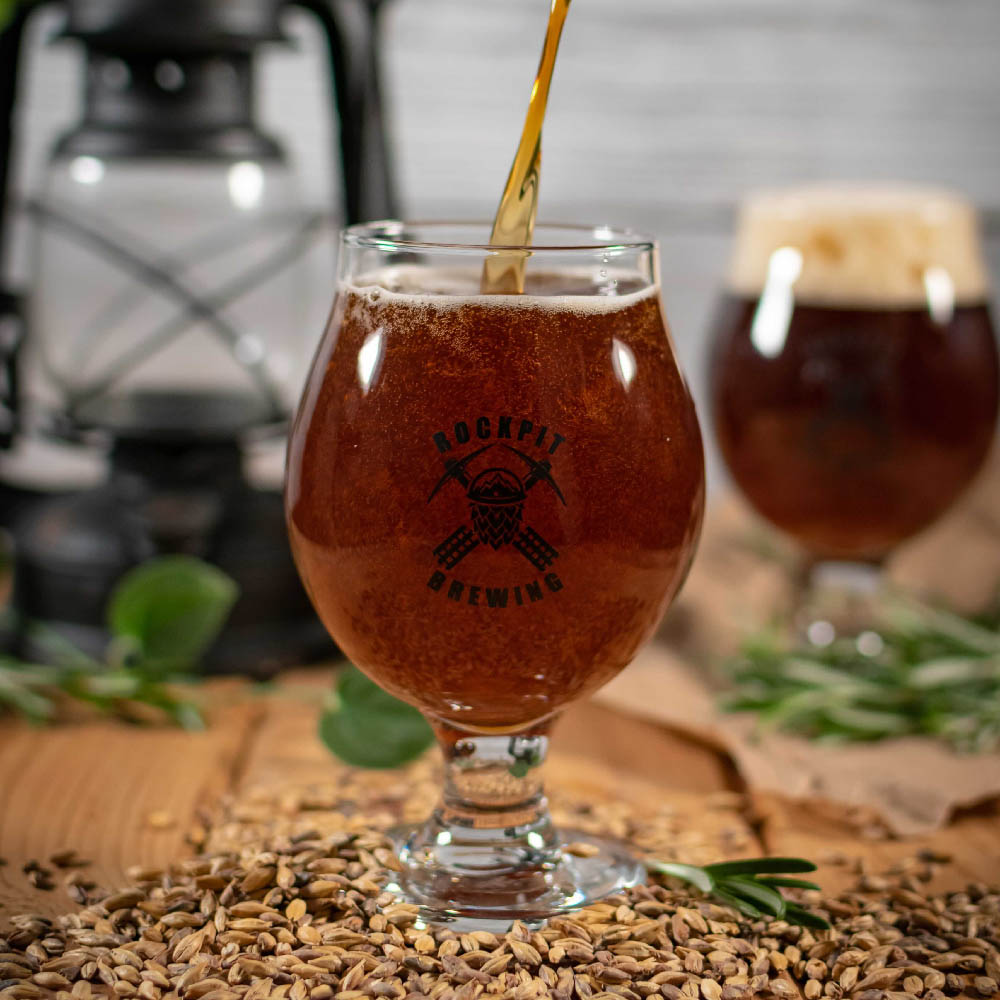 Released at the beginning of the year, we told you Kedur wanted to save a keg to let it age for a few months.

The aging is over and man… Kedur was right. Letting this thing age for around two months really kicked up the complexity and flavors of this beer.

Only a keg of this and I expect it to go fast once people taste it. 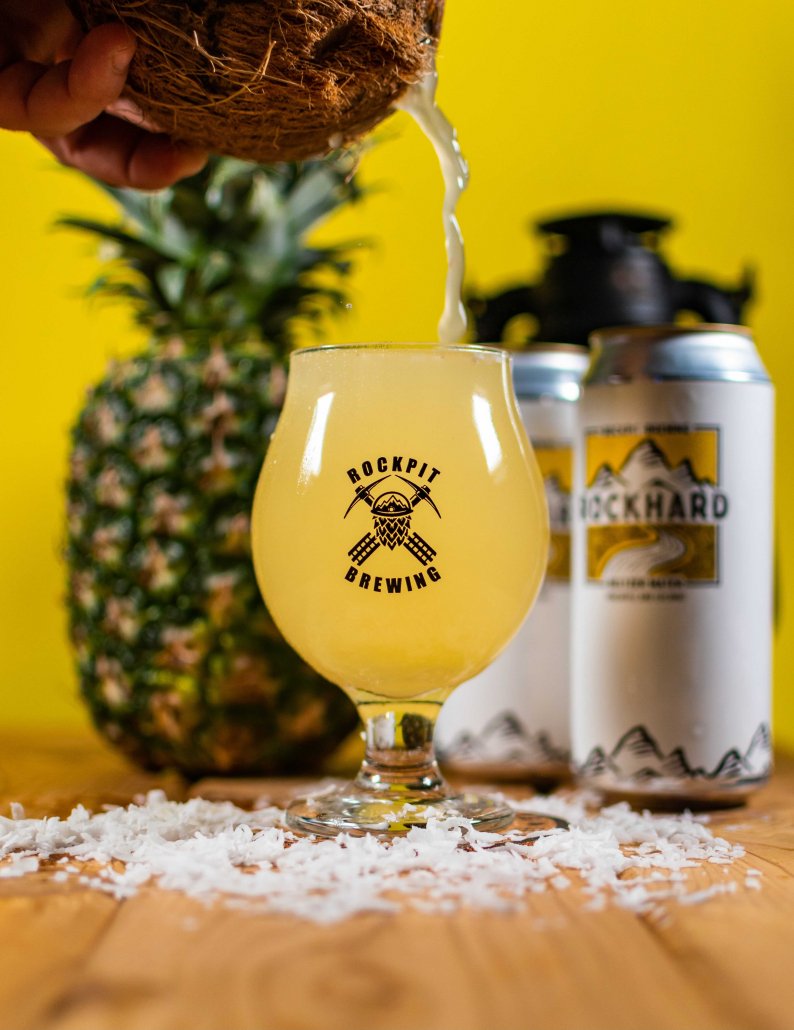 We had Escape on tap a few months back. We wanted to try it again with more pineapple and coconut seeing as the last version was good but could be better.

As is the case for most of our beer according to Jeremy.

In this case, he was definitely right. Loads more pineapple and coconut flavors in this bad boy.

One keg of this.

See the rest of our current tap list here: https://taplist.io/taplist-813488 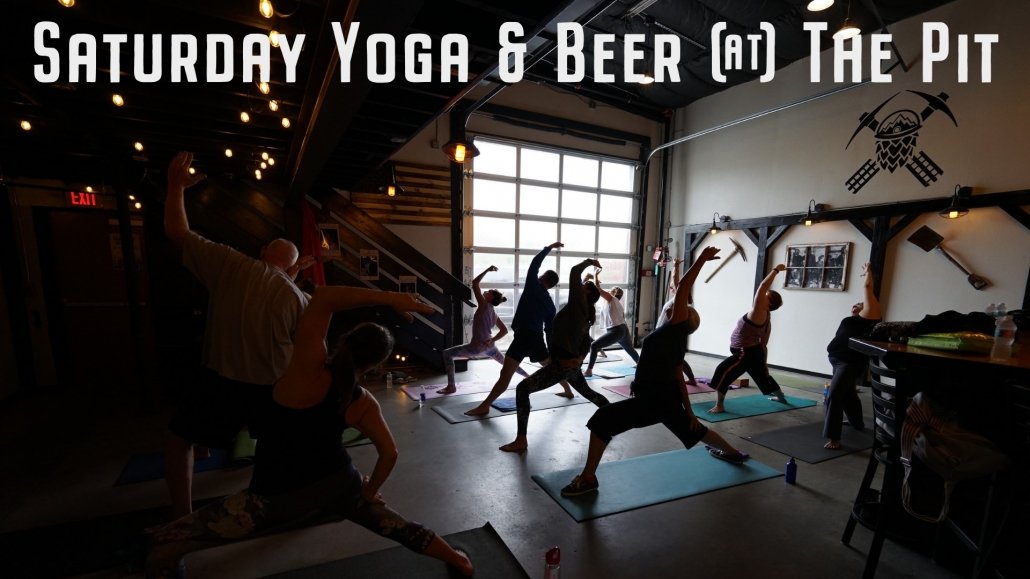 Come join us this Saturday morning for some socially-distanced, rejuvenating yoga and a pint of craft beer deliciousness at the end. 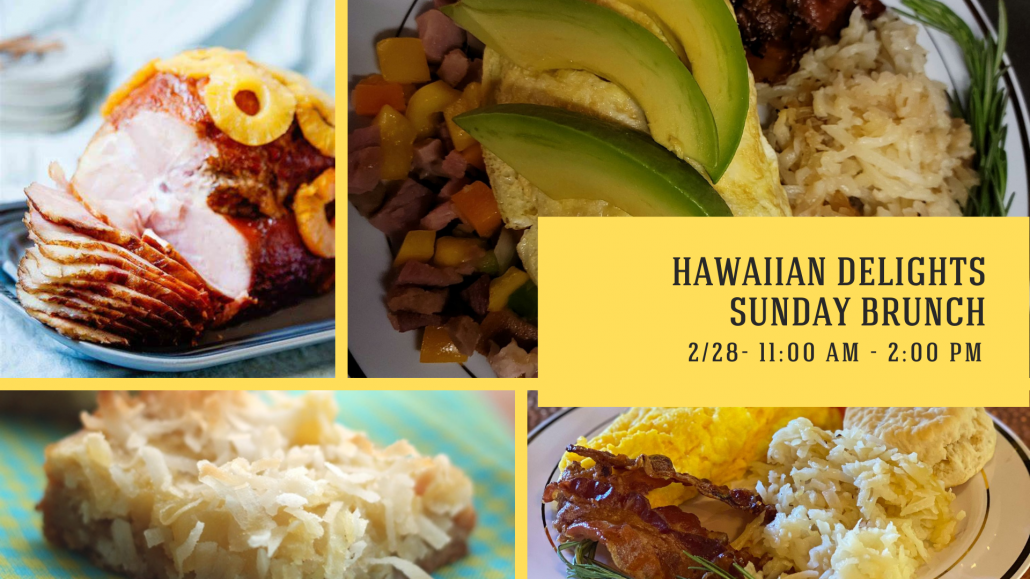 How about a little pineapple coconut square to go along with your roasted ham and mimosa?

Sounds good, right? It will be if you swing by RockPit on Sunday.

For $20, you get your choice of either the Hawaiian Delights (see below) or Gypsy’s Towering Omelet + fresh buttermilk biscuit + cheesy grits or hashbrowns.

For $12, you get 3 eggs your way, served with cheesy, buttered grits OR hashbrowns + fresh buttermilk biscuit.

All breakfasts include a mimosa 🥂 or any beer 🍻 on tap.

🍳 Eggs Your Way – Three eggs, cooked any way you like. Served with cheesy, buttered grits OR hashbrowns

So we decided to create a Bluegrass, Beer, and Bacon night on March 12th.

What special beer releases will we have?

That info is coming shortly.

As if you needed more of an excuse to drink beer on a Wednesday, we’re throwing a legit St. Patrick’s Day celebration complete with live music, Irish beer (A Dry Irish Stout, an Irish Red Ale and more), complete with can releases and Irish fare from our friends at Cecil’s BBQ and Gypsy’s Food Truck.

Last year, this event was canceled. This year, it’s on like donkey kong.

George Clooney was a hoarder.