I can’t tell you all the details, but…

I’ve removed some of the details of this story because I’m legally bound not to mention them.

We used to have a beer called “NAMED-REDACTED.”

But have now changed it to reflect a more appropriate name for the bizarre situation.

(Weird. I can’t type the name of the beer without it being replaced with NAME-REDACTED. They must have got to my computer…)

About a year ago, we received an ominous message from a tiny brewery in Oklahoma.

I’m paraphrasing, but they said, “We had a beer called Jolly Gose and were sent a cease and desist by COMPANY-NAME-REDACTED.

We thought the issue was over when we told them we changed the name of the beer, but now they’re suing us for damages.

Just letting you know because you have a beer that starts with “Jolly” as well.”

(Holy crap. I can’t even mention the company name without it being redacted. I knew my computer was acting weird…)

For the record, COMPANY-NAMED-REDACTED = Goliath candy corporation. One with a town named after it.

I remember thinking, “Well shit… Suppose we should be proactive and change the name.”

Luckily we weren’t selling the beer for at least six months, so I forgot about it.

Fast forward two months or so, and we get our nastygram from the goliath candy company.

Our 40-page letter, complete with all the memes about the beer, stated the same thing.

The name of our beer called “NAMED-REDACTED” was too close to that of one of their hard candies, and we needed to change it.

Because we were in the middle of a pandemic and didn’t have the funds available to fight them, we told them we’d change the name.

That wasn’t enough for them. They sent another letter a few months later demanding we pay them for “damages.”

We fought that one, and unfortunately, I cannot tell you the outcome of that situation.

So I’m bound legally never to mention the outcome. But we’re still here…

I leave it to your imagination. But multi-billion dollar company vs local small businesses isn’t a fair fight.

Think Mike Tyson vs 6-year-old. Like a tough 6 year old that could take a few punches, but ultimately gets knocked out.

So the beer that used to be called NAMED-REDACTED is now called “Seeds and Desist.”

It’s the same excellent watermelon gose with a fruity yet tart flavor, now with a name that reflects the bizarre-but-true story of the beer.

Good news for you, “Seeds and Desist” is on tap today. 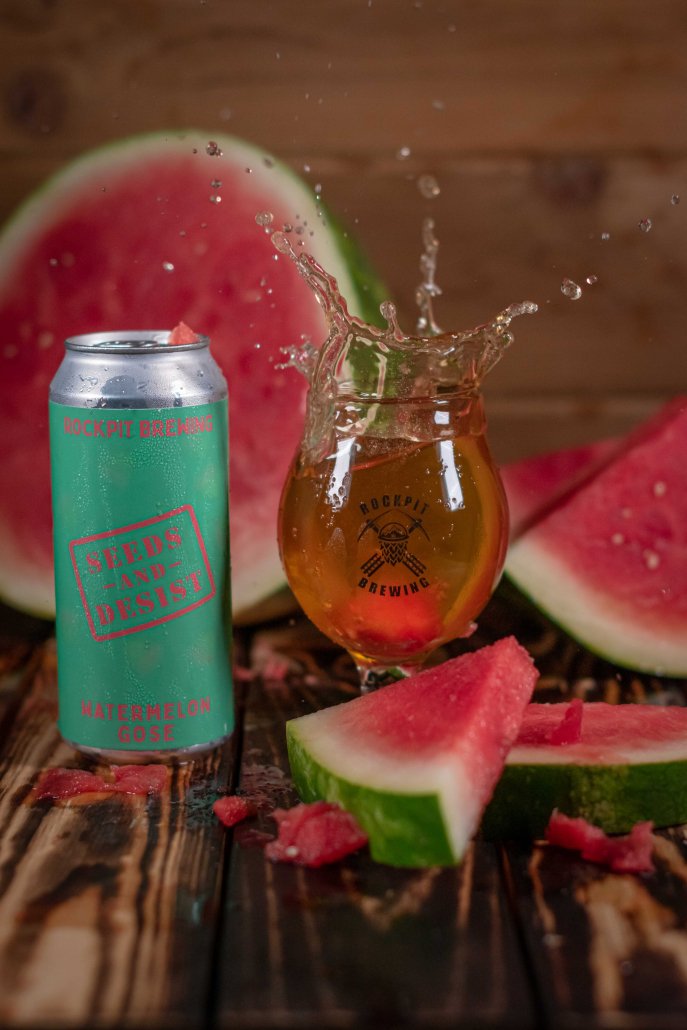 Quick side story: Sean fought the rest of us on the name of this beer. He has pie-in-the-sky hopes of creating a licensing deal with COMPANY-NAME-REDACTED.

Eventually, through my kick-ass persuasion skills AND lots of beer, I convinced him to allow us to rename the beer “Seeds and Desist.”

He didn’t want to “poke the bear.”

The rest of us did. And now we have.

We hope you enjoy it even more now with the new name. 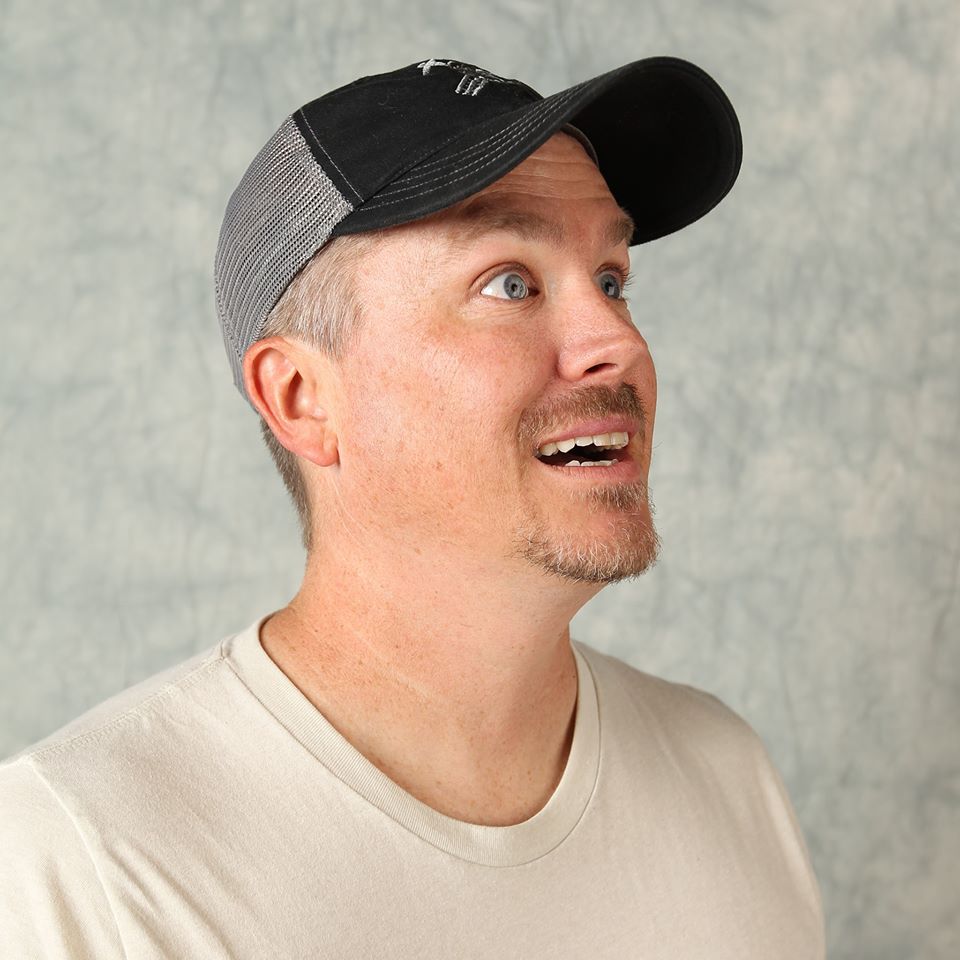