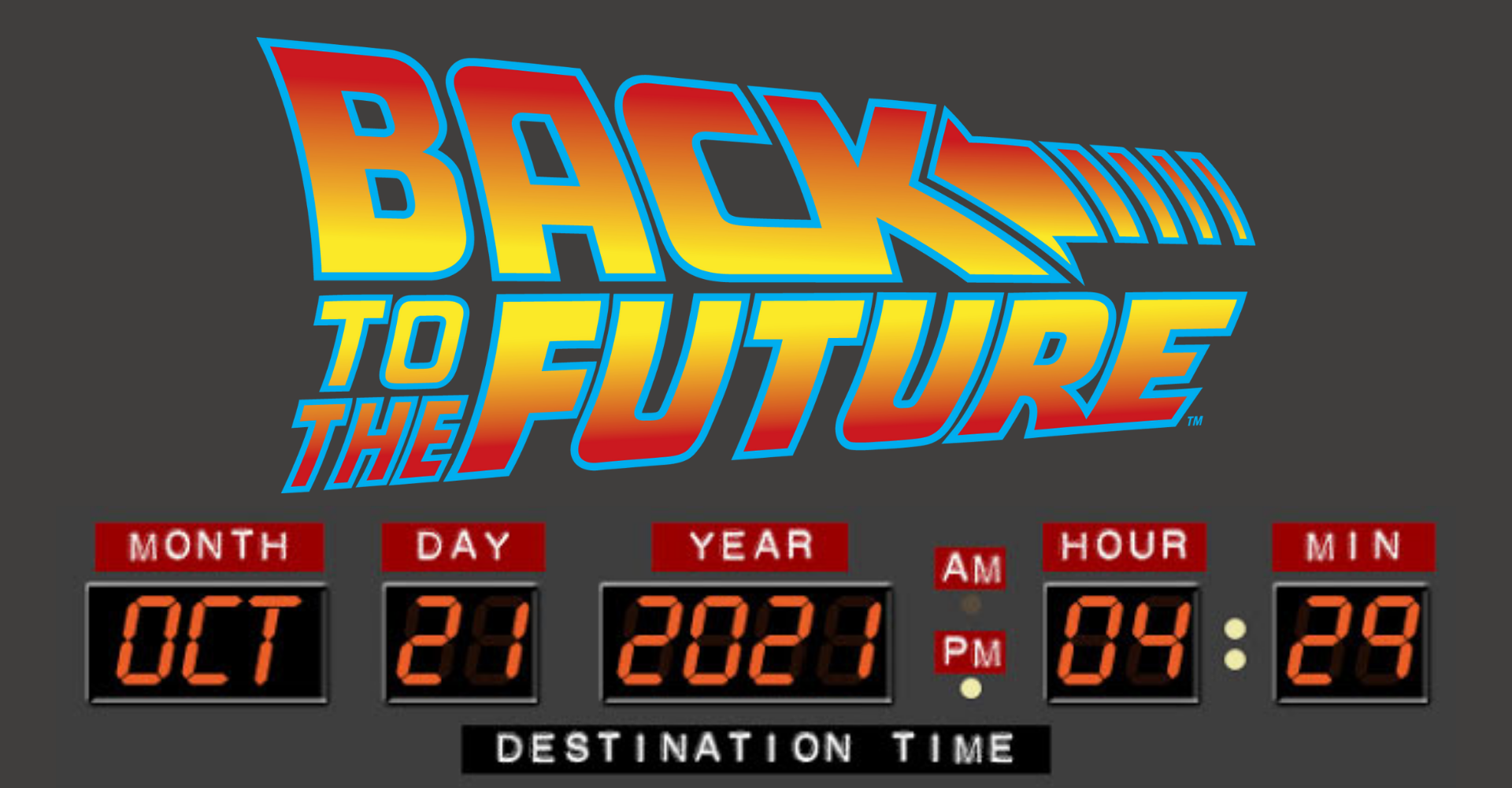 Back To The Future Day Benefitting Pints for Parkinson’s Orlando

Dust off the hoverboards, break out the orange vests and get ready to celebrate one of the greatest movie trilogies: Back To The Future.

But this isn’t just about the movie, it’s about Michael J. Fox and his fight to find a cure for Parkinson’s.

We’re donating $1 for every beer sold to the Michael J. Fox Foundation all day on October 21st.

Also, we’ll have the local DeLorean club there with several DeLorean’s on display to get the full effect of BTTF night.

Plus we’ll have a couple of raffles where all proceeds for the raffles will be donated to the Michael J. Fox Foundation as well.

We have a special BTTF Trivia Night AND a costume contest where the winner will be decided by the guests.

Raffles throughout the evening.

So come out to enjoy some RockPit beer, eat some good food, play trivia and help Michael J. Fox find a cure for Parkinson’s.

The Grateful Spread at RockPit