Time flies when you’re having fun. And we’ve had a LOT of fun and good times together, haven’t we?

To continue those good times, we’re throwing a party to celebrate those who have supported us so generously through this last year.

We’re celebrating by putting some special beer releases on tap, releasing a bottle or two and having a hell of a time together. 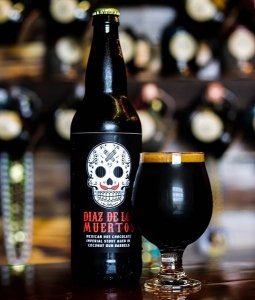 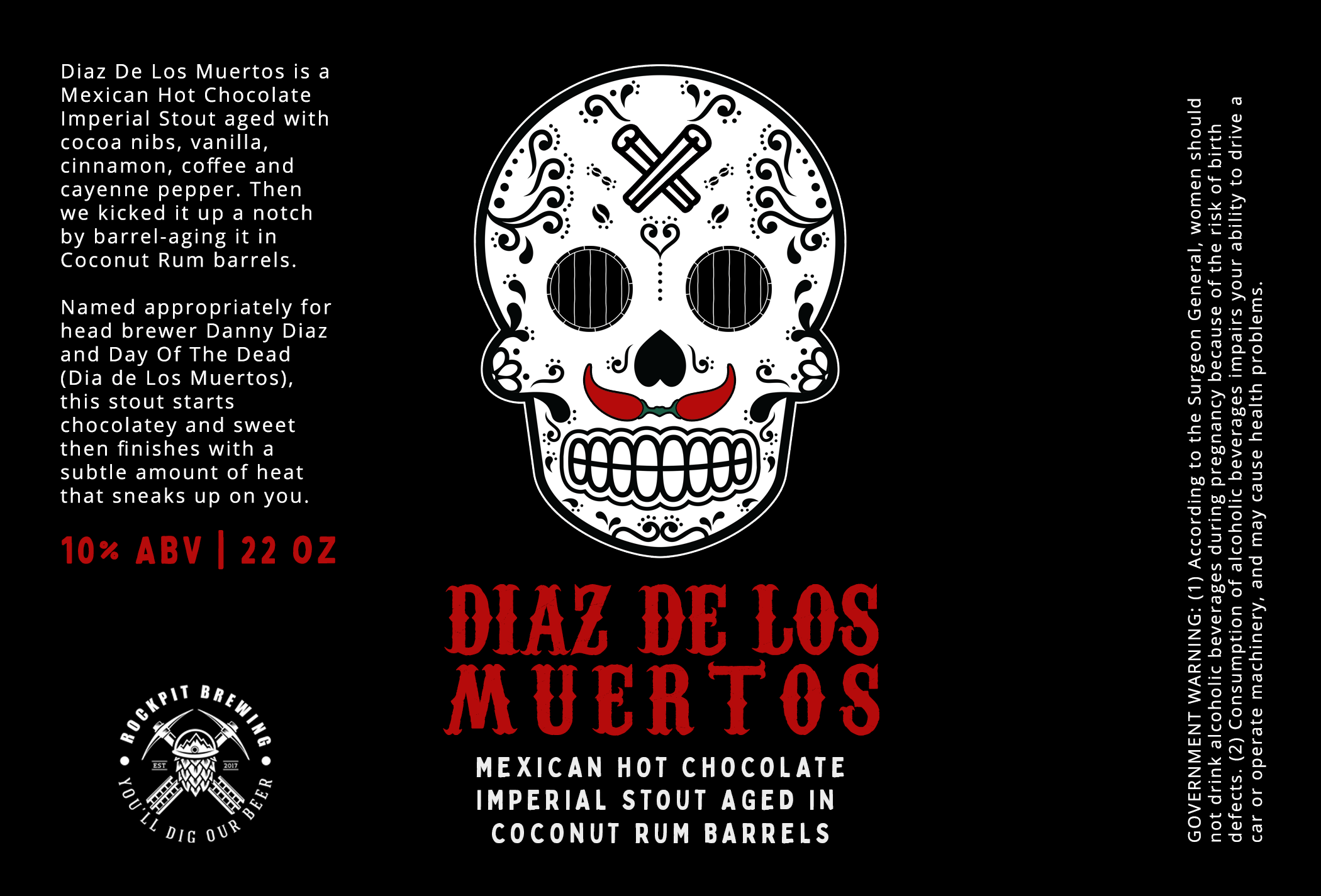 This stout starts with sweet chocolate, vanilla, and cinnamon, then finishes with a subtle amount of heat that sneaks up on you.

What The Fluff, Pumpkin? (Limited Batch)

An imperial pumpkin ale with marshmallow fluff and winter spices. You asked for it, and now it’s back for a limited time. Don’t expect it to last beyond this weekend. Because it won’t.

Named for the 22 hour brew day that it took to make it. This beer is a Dunkelweizen (dark and roasty hefeweizen) brewed to doppelbock strength. Smooth flavors of banana and clove with a toasty, smoky, and malty finish.

Fruited Ale aged with Apricot and Oak, served on Nitro for a creamy Apricot Infused Ale. This weekend only.

The ultra-talented singer will be serenading us with some sweet tunes will you enjoy your anniversary beers.

Axe Throwing Saturday 2PM-? with Axe on Axe Off

Ever throw axes and drink before? It’s not as dangerous as you think. If you’ve never thrown axes before, now’s your chance! Only $5 for 10 throws!

If you’ve never made it to one of our Wednesday game nights, here’s your chance to see what you’re missing and why it’s so highly rated by Yelp reviewers like Paige.

Games galore with killer music, free beer being thrown around (not literally) and loads of fun.