Word quickly spread the food they were serving was easily some of the best New Orleans fare anyone at RockPit had eaten in a long time.

Ryan, our bartender, said he hadn’t had food that authentically good since living in New Orleans several years ago.

Not an actual picture of Ryan

A few days later, they reached out to us and asked us if they could do throw a party for us. A party Gypsy Elise from New Orleans is accustomed to throwing.

After they asked us, we thought about it for a while (about 45 seconds) and said,

Uhh yeah… Let’s do this!

I mean… come on now. When someone like Gypsy says they’re going to throw you an authentic Mardi Gras celebration, you say yes.

What food are we serving? French Quarter cuisine, of course.

The French Quarter cuisine available on Friday will easily be some of the best you’ll have in Central Florida. We’ll have:

In other words, we’re transporting food right from Bourbon St directly to Illiana St (that’s where RockPit is located) for you to enjoy. 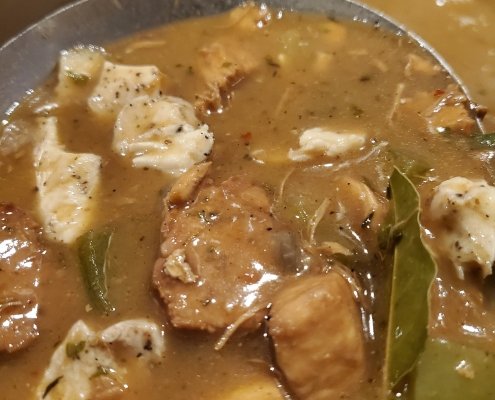 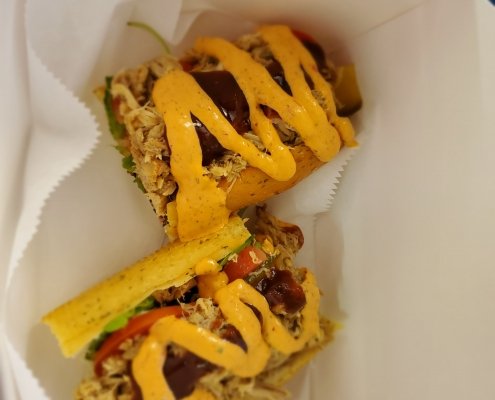 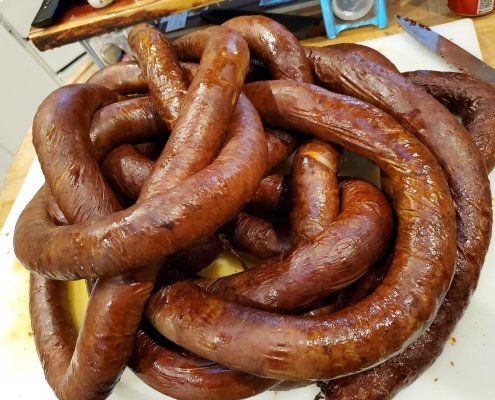 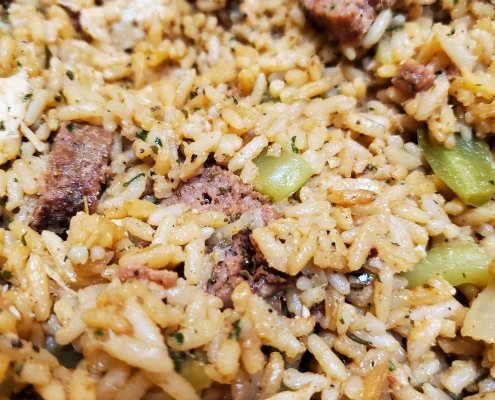 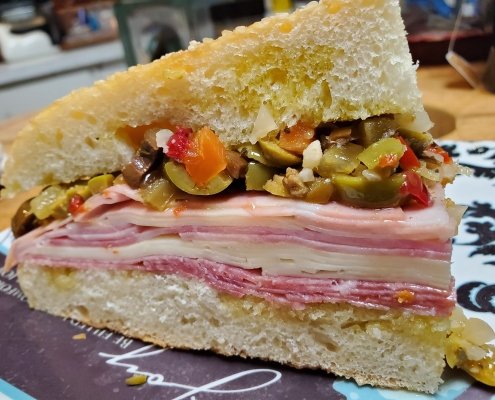 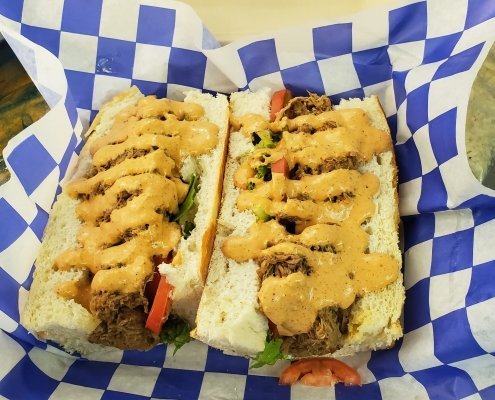 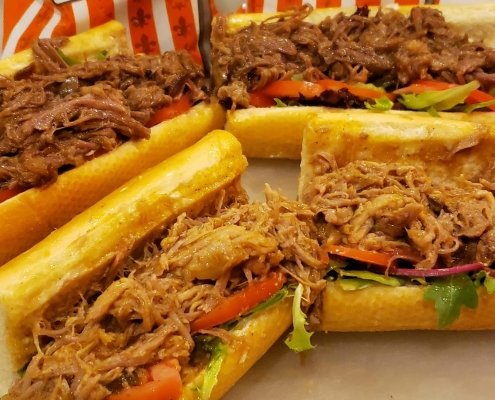 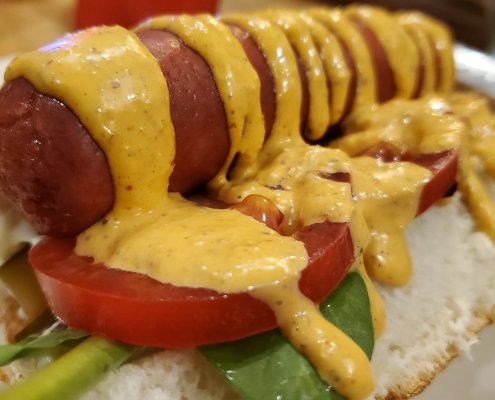 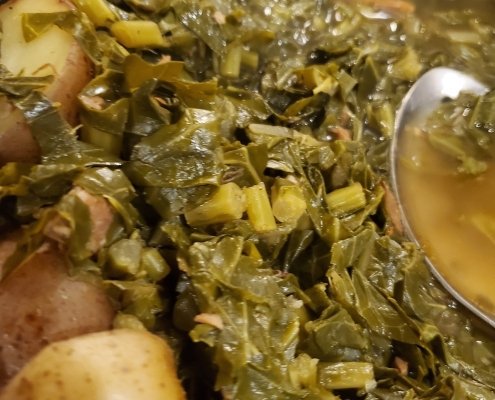 If you don’t know who they are, they’re kind of a big deal.

In fact, in 2013 they won the People’s Choice award for best band on Bourbon St.

Read that again. They won the People’s Choice IN NEW ORLEANS for the best band.

Meaning you probably won’t find a finer New Orleans blues band in Orlando (much less anywhere else). And they’ll be at RockPit this Friday.

Along with the French Quarter cuisine, we’ll also have a Seafood Boil and VIP experience available. 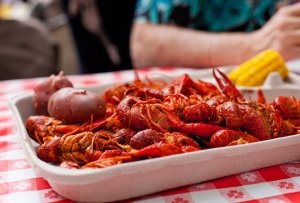 If you want the ULTIMATE experience, we have a small number of exclusive VIP experience tickets. VIP includes seafood boil, any four RockPit brewing beers (including the new release below), a VIP bag complete with big balls (highly coveted Mardi Gras beads), and exclusive seating for VIP guests.

The Seafood boil starts at 5 PM. Food, fun, and beer (obviously) will be available throughout the day.

Not only will we have Bourbon St coming to RockPit, but we’ll also have another “Bourbon” debuting at RockPit. 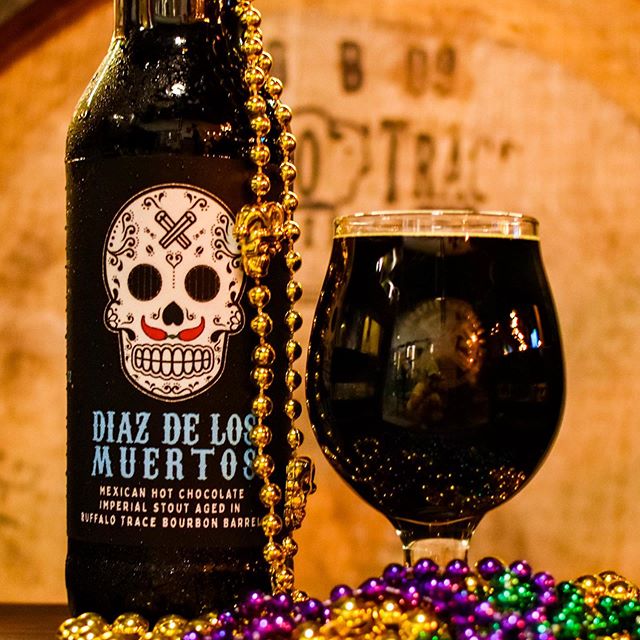 It will be available both on tap and in bottles. Both have super limited availability, so don’t expect it to be available after the weekend.

We’ll have some of the best French Quarter cuisine in Central Florida, a grammy-nominated and people’s choice winning blues band during our Mardi Gras celebration, along with a new Bourbon Barrel Aged Mexican Hot Chocolate Stout here on Friday.

I hope I made your decision about where you’ll be this weekend pretty easy.

11 year old's can paint building a brewery concrete is heavy hand crafted brewery I may have been an aerobics instructor it's damn hot out its so damn dirty in here live music Lt. Dan got new legs open jam orlando yoga our tanks can only shoot beer plumbers can lay pipe the money pit is real trivia unique cool room yoga
What’s wrong? Nothing. Just cutting some onions.

The Secret To Finding Yourself a Good Beer
Scroll to top