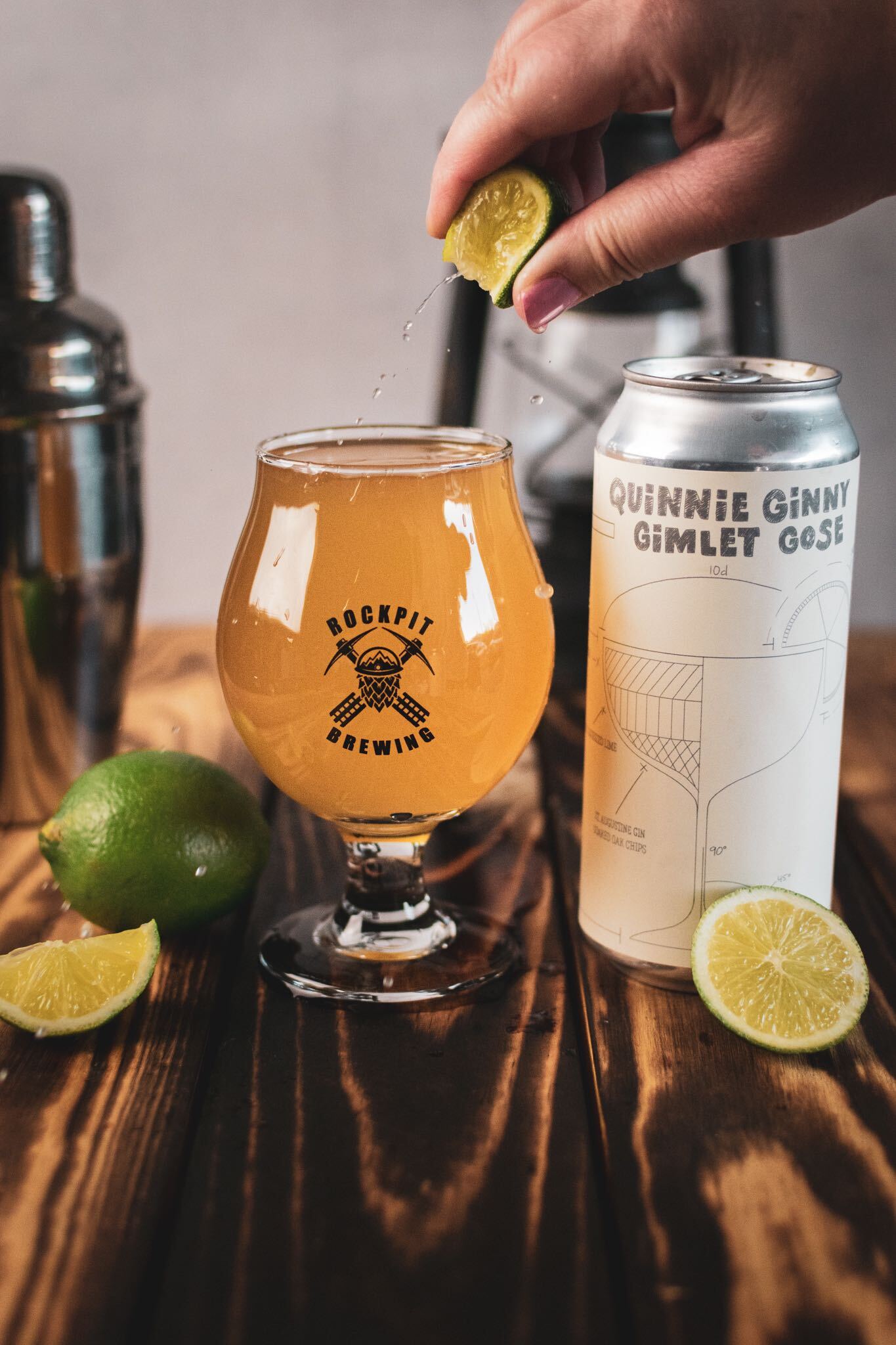 Our signature gose recipe aged with St. Augustine Gin-soaked oak and freshly squeezed lime. Our take on the popular “Gimlet” cocktail. This one is tart and sour with a side of tart and sour!

Fun fact: This beer inspired another local brewery to start making sours after one of the partners tasted it and demanded they start making them. Well… demand is a strong word. They “encouraged” the other partner. We won’t mention any names.

This Pineapple Cedar Berliner is easily one of the most popular versions of our signature sour beers. Aged with copious amounts of pineapple and (SHHHHH) cedar cigar boxes from Ash Taproom

Fun fact: The reason this beer is called “It’s Complicated” is in reference to the popular emoji used to communicate “It’s complicated” when someone asks about a relationship status.

Get it? “It’s complicated”? Like damn Todd… just commit to her already.

And to be totally transparent, we had a really hard time coming up with a name for a pineapple cedar berliner so “It’s Complicated” is it.

This has SUPER LIMITED availability.

What happens when we treat our signature berliner weisse with lactose then age it to perfection on a bed of mango puree and fresh vanilla?

An anomalous explosion of flavor flying from your glass.

Fun fact: This beer is a take on the Lassi drink that’s popular in Indian cuisine. Our brewer Danny had a Mango Lassi drink and thought “Hey, I can make a beer like this”. And he sure as hell did.

This Calamansi berliner weisse is bright, crisp and totally sour – Aged with Calamansi lemons to deliver a “sour orange” or “sweet lemon” flavor.

Again… This is super tart. Just to make that clear.

11 year old's can paint building a brewery concrete is heavy hand crafted brewery I may have been an aerobics instructor it's damn hot out its so damn dirty in here live music Lt. Dan got new legs open jam orlando yoga our tanks can only shoot beer plumbers can lay pipe the money pit is real trivia unique cool room yoga
Scroll to top