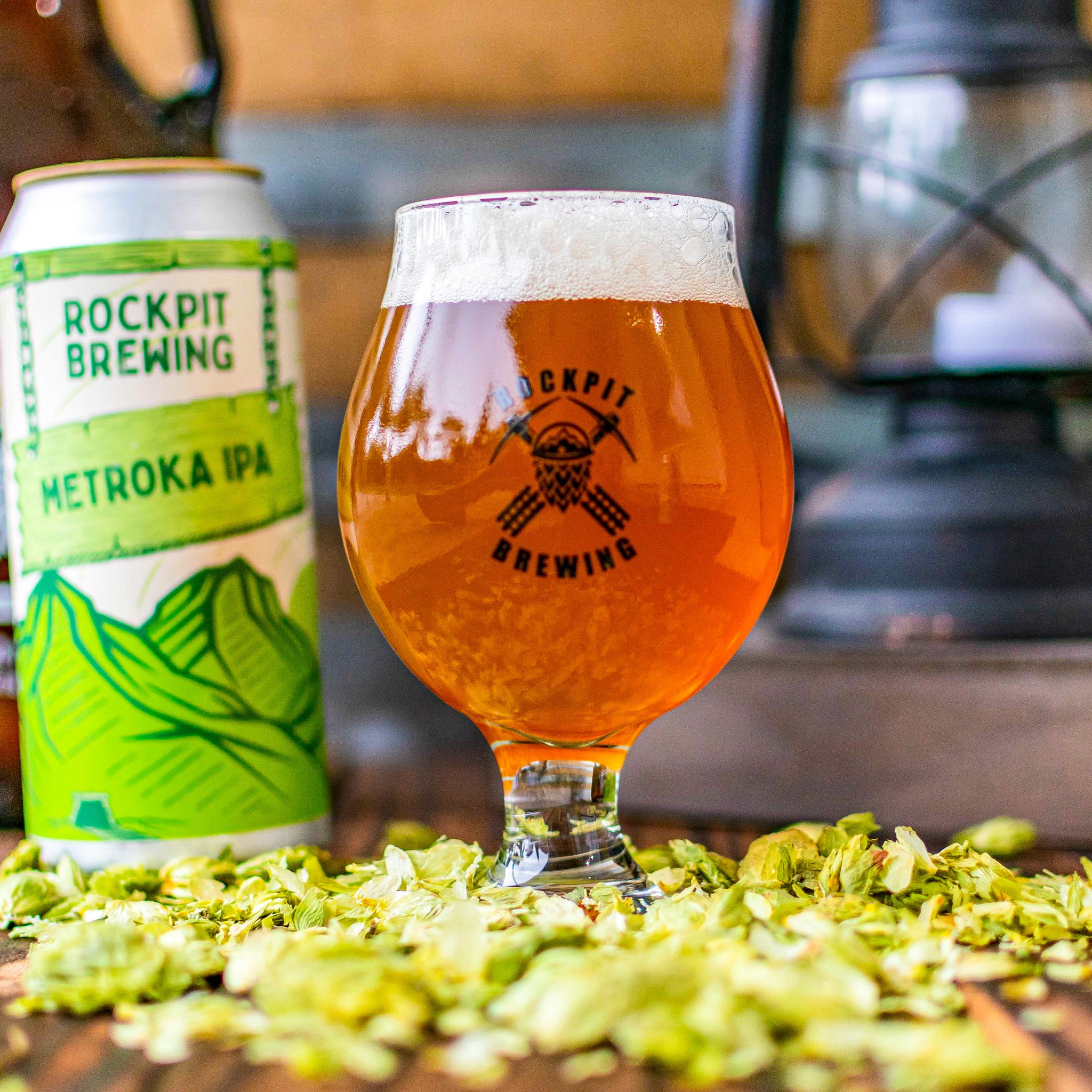 Back in 2005, Co-founder Jeremy Pittman and his brother-in-law Mike Metroka brewed a beer together. It was Jeremy’s first time brewing a beer and it set him off on his home-brewing adventure.

This ultimately led him to open Orlando Homebrew Supplies in 2015 and RockPit Brewing in 2019.

Now Jeremy is returning the favor and Mike brewed his first beer that is available on our taps this week.

This is a true-to-style American IPA brewed with Citra and Galaxy hops.

11 year old's can paint building a brewery concrete is heavy hand crafted brewery I may have been an aerobics instructor it's damn hot out its so damn dirty in here live music Lt. Dan got new legs open jam orlando yoga our tanks can only shoot beer plumbers can lay pipe the money pit is real trivia unique cool room yoga
Too Early For Flapjacks?