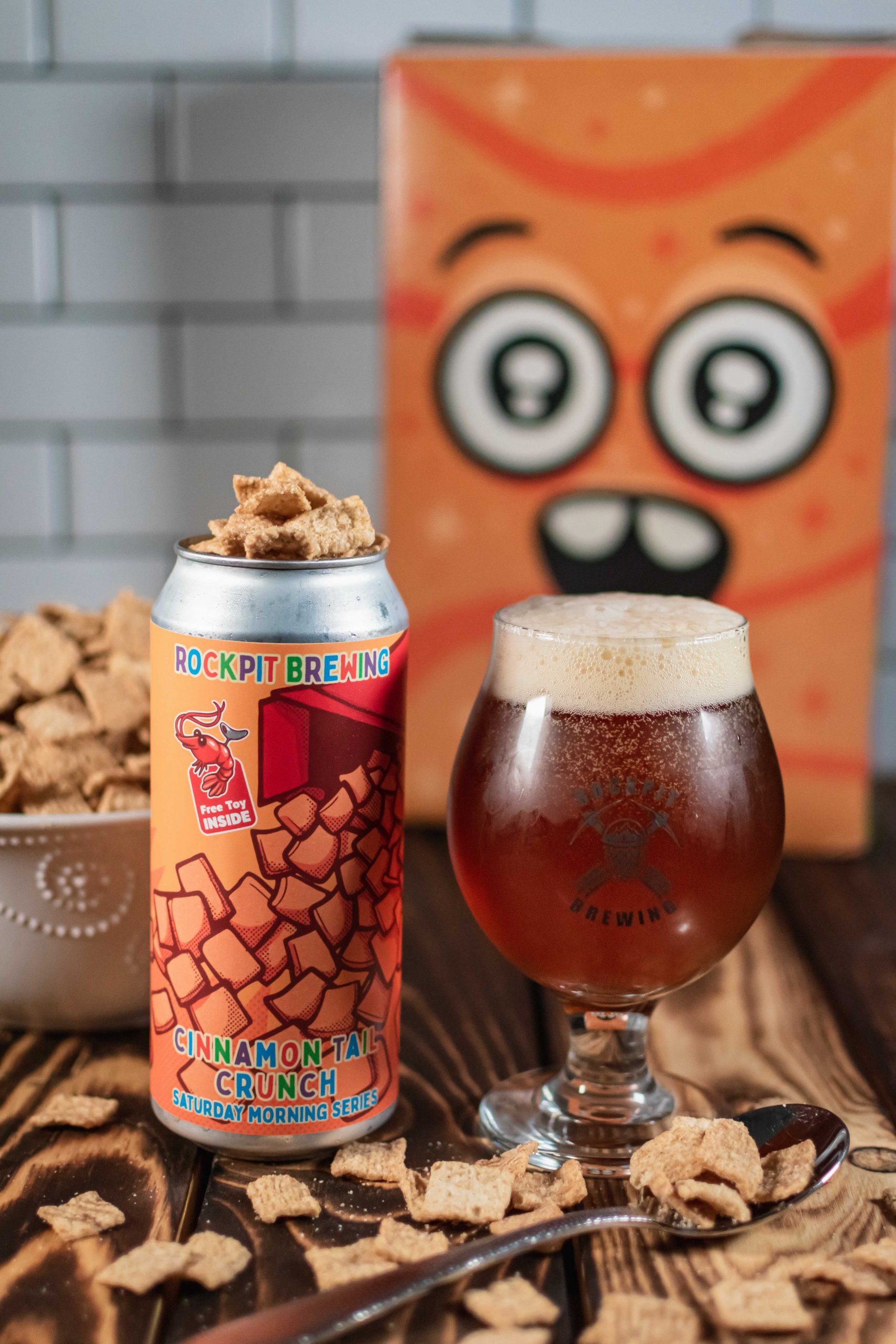 An imperial ale aged with 30 pounds of Cinnamon Toast Crunch (contains lactose) for loads of cinnamon aroma and a sweet, cinnamonny flavor.

This one is straight-up Cinnamon Toast Crunch cereal milk. And at 8% ABV, it’s got the “hooched up cereal milk” effect going on strong.

If you thought last year’s version was good, wait until you taste this year’s version. Cody changed up the recipe a bit to keep the high ABV, but accentuate the cinnamon toast crunch.

Don’t miss out on this one.

11 year old's can paint building a brewery concrete is heavy hand crafted brewery I may have been an aerobics instructor it's damn hot out its so damn dirty in here live music Lt. Dan got new legs open jam orlando yoga our tanks can only shoot beer plumbers can lay pipe the money pit is real trivia unique cool room yoga
Priced Out Of Paradise