Are you “baking like a toasted cheeser”? These beers will cool you off!

I feel ya Ham… Freaking baking up in here.

Because we have two of the most ultimate thirst quenching, heat-busting beers, back on tap. Both are perfect for escaping this summer heat. 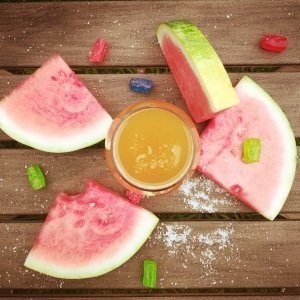 Yes, it’s as good as it looks

If I’m not mistaken, Seeds & Desist was the fastest selling beer we’ve ever had. I need to confirm that fact, but it went VERY QUICKLY. For good reason. It tastes just like a sour watermelon jolly rancher. One that you’ll absolutely love drinking.

This means when the general public finds out it’s back on tap (those who don’t subscribe to this newsletter), it’s going to go very quickly again and we’re not sure when we’re going to make it again. We’re already prepping for RockPitOberfest (more on that soon). 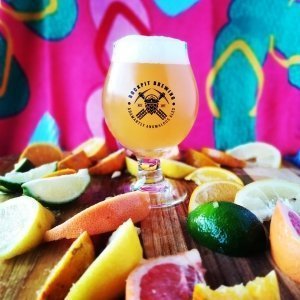 Seriously a lot of citrus in this one

Sandy’s Endless Summer is our American Wheat beer that packs a citrus punch. The citrus punch comes from loads of grapefruit and orange, then rounded out with lemon and lime zest. 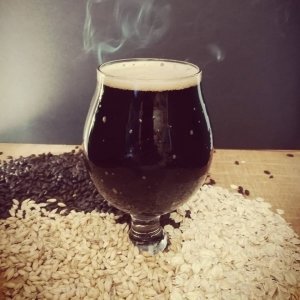 Oooh Roasty! And chocolately! And smokey!

Diffusion Porter is our smoked oatmeal porter. We took some of our grain and had Cecil’s BBQ smoke it for us. The result? A super roasty, chocolately and slightly smokey porter.

And if you want to see me taste test this one, head over here.

Yankee Savage NE004 is the next version of our experimental New England IPA’s. This one has loads of tropical hop aroma and flavor including papaya, pineapple, stone fruit, and apricot.

It’s only a one barrel batch so don’t expect it to last long.

Cheers and see y’all at RockPit!

11 year old's can paint building a brewery concrete is heavy hand crafted brewery I may have been an aerobics instructor it's damn hot out its so damn dirty in here live music Lt. Dan got new legs open jam orlando yoga our tanks can only shoot beer plumbers can lay pipe the money pit is real trivia unique cool room yoga
What are IBU’s, RockPit?

Why No IBUs, RockPit?
Scroll to top