After he became an American citizen, he celebrated by doing this

A few weeks ago, I saw a post on Facebook from Miguel about studying for some kind of test. Being a relatively new FB friend, I didn’t know much about him other than speaking to him a few times at Rockpit.

I vaguely remember thinking “Wonder what he’s going to school for?” and continued to scroll on.

I meant to go back and ask him what he was studying for but… a video of a cat chasing his wet tail caught my attention and led me down a dark path of other funny cat videos.

I’ll never get those 10 hours back…

In any case, fast forward to last week and I see this pic on Facebook. 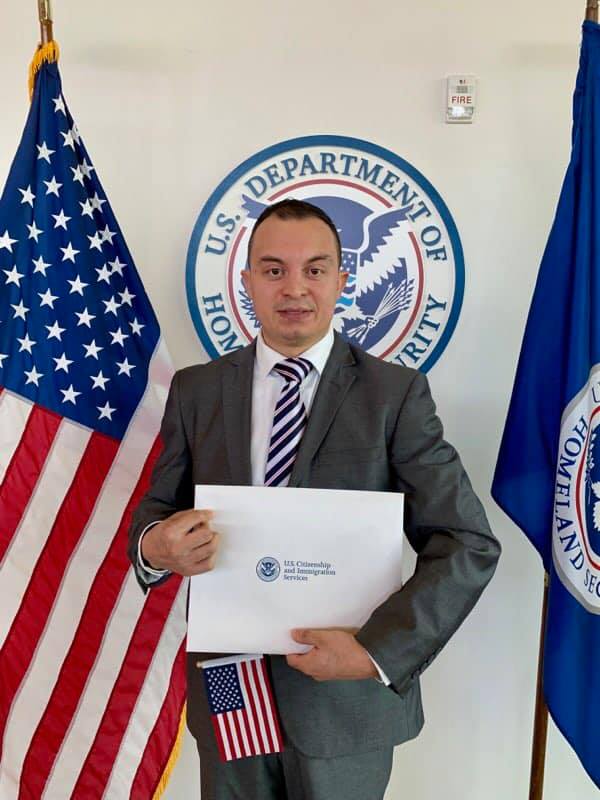 Whoa! So THAT’s the test he was studying for… He just became a freaking US citizen.

Excitingly I congratulated him and invited him to the brewery to celebrate. I knew I’d be up there that evening and would be able to personally shake his hand and congratulate him in person.

I’d also have the honor of serving him his first beer as an American citizen.

Shortly before trivia started, I stole the mic from the trivia dude and did this: 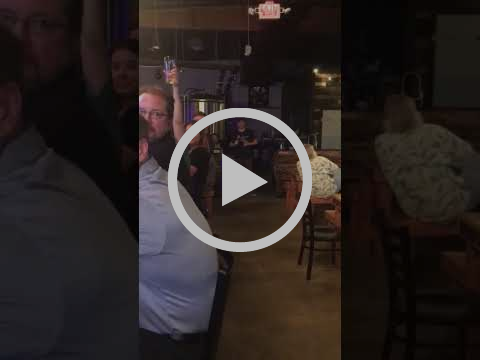 Credit to Miguel’s wife Lisa for the video

So, raise a glass wherever you are this evening to Miguel. It wasn’t an easy road for him.

He started his journey to citizenship 17 years ago when he moved to New Jersey where he spent time working at various restaurants learning the craft of fine dining service.

He even spent time honing his craft at a Michelin rated restaurant (that means it’s the finest wining and dining of all of the wines and dines in town).

He made his way down to Florida in July 2016 in the midst of the oppressive Florida heat. Somehow, he made it through that summer without melting into the pavement and is now a fine dining server and bartender at the Grand Floridian at Disney.

More importantly, we consider him a friend of ours here at RockPit. Like so many of you we’ve got to know over the last 2 1/2 months, we’re so excited to call so many of you friends now.

We wanted to build a neighborhood brewery with a vibrant community and we’re well on our way to doing that.

Cheers to Miguel and cheers to the RockPit famly members (that’s y’all) there to celebrate his big day!

A couple of unique releases

We have three beers (technically one isn’t a beer) going on tap that have passed the “It ain’t ready ’til Jeremy says it’s ready” test.

First up is our new Sour IPA. Think of it as more of a “Tart IPA”. The hops we used have given this beer huge tropical notes. A refreshing refreshing tart finish comes from the sour base. It’s definitely a tastebud exploding style of beer. 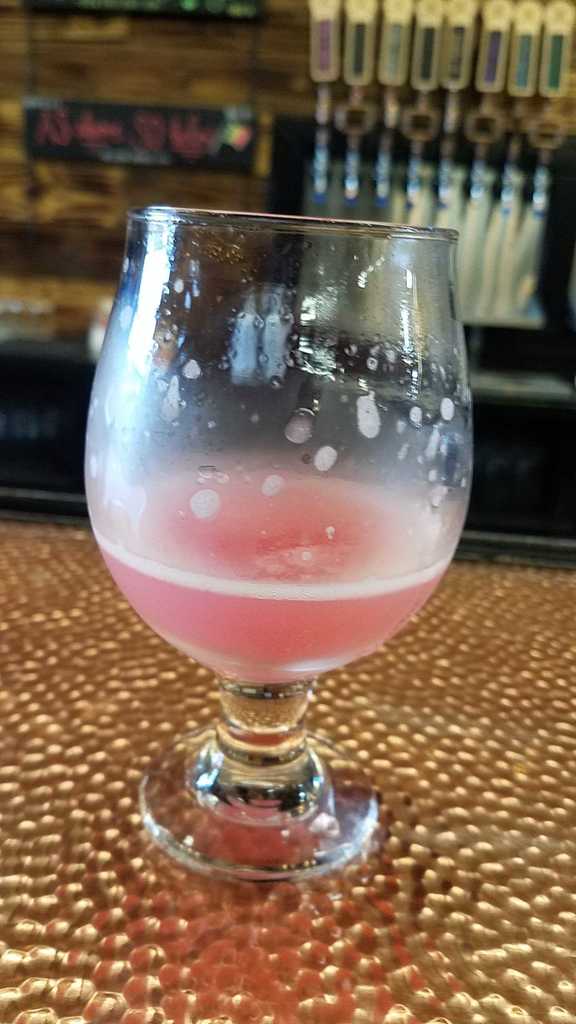 We’ve spent two months tweaking the recipe, brewed it a few times and we finally got it to a point where we’re ready for y’all to give it a try.

We have a new ice machine so you can enjoy this one on ice. A whole new experience.

Sour IPA and Hardwater go on tap Saturday May 4th

And finally, we have our “More Tingly Than Hot” Jalapeno Lime Cream Ale. A “jalapeno popper in a glass” kind of beer, this special release is the ultimate Cinco De Mayo beer.

It will probably run out that day too.

Beer we’ve brewed and are waiting to release

We have two beers that we recently brewed that we’ll be releasing soon.

Jasmine Wit – We brewed up a spicy wit beer and added jasmine tea from our friends at RoyalTea.

The famous Gold Strike Imperial Golden Stout is going back on tap soon. If you didn’t get a chance to try this during our opening weekend, you’re in for a treat. Easily the most requested beer we’ve ever had.

And that will do it for this week!

11 year old's can paint building a brewery concrete is heavy hand crafted brewery I may have been an aerobics instructor it's damn hot out its so damn dirty in here live music Lt. Dan got new legs open jam orlando yoga our tanks can only shoot beer plumbers can lay pipe the money pit is real trivia unique cool room yoga
Restoring his faith in the beer business

10 Reasons Not To Vote For RockPit Brewing For Orlando Weekly’s Best Of...
Scroll to top